The Dilemma of Adults with ADHD

People have a general notion that ADHD exists only in children but as some of you know it also exists in adults. Although its milder at my old age I still feel sometimes my mind bouncing off thoughts like a pinball machine. At least I am aware of my condition and I am able pull myself back but others don’t have same luxury.

Its been estimated that 85% of adults who have ADHD don’t even know they have it. This is dangerous because their symptoms of inattention and impulsivity which still persist even after childhood may cause them to have trouble in their daily lives. As their constant failures in most minuscule things accumulate at their work and household, depression may set in as they begin believe they are stupid and a use to no one. I am so happy that I knew about my ADHD early on as it gave me so much time to work on it through support of my family and certain guardian angels who helped me every step of the way but some people aren’t as lucky. However people left behind by society can get the help they need from ADHD coaches. 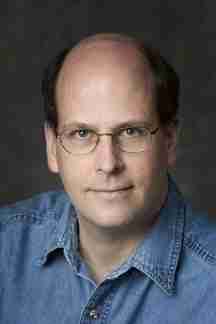 Pete Quily is a fellow ADHER who actually suffered in his professional life from having ADHD. His experience motivated him to make his life work to help others with ADHD. He completed his professional coach training at CTI-Coach training institute and has been coaching adults with ADHD for 7 years in Vancouver, BC Canada. Here is a link to a interview by City TV Canada with him on the subject of ADHD adults and I hope we can get more people like him in our society.

For more information on Pete Quily go to http://www.addcoach4u.com