My Top 5 Celebrites with ADHD: Part 1

Previously I shared a list of my top five fictional characters who were diagnosed with ADHD in their universe or by me your residential ADHD expert. Well now I am introducing another top five list but this time with extraordinary characters that had ADHD and were real. Although I do have a top ten it would create a doozy of a post so lets just roll through the top five. 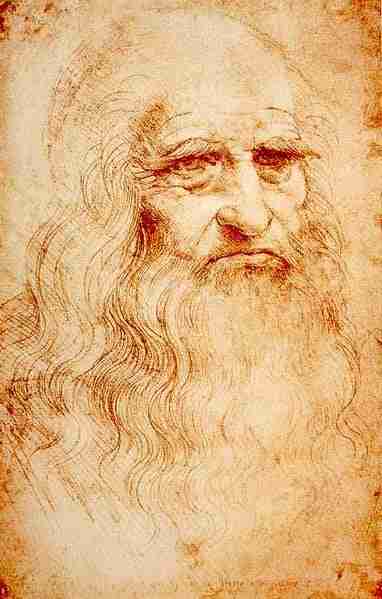 Generally we like to take silly pictures of ourselves once in awhile through digital cameras or   iphones. We are not proud of it but its fun! Leonardo Da Vinci reportedly loved to doodle any interesting faces he came across. One day he got inspired to draw himself maybe through looking at the mirror in the morning or happened on his reflection in a river on a daily walk. Ladies and gentlemen I would say the self portrait above puts our Polaroids to shame.

Leonardo Da Vinci had so many intuitive ideas in form of advanced machines( tank, submarine), brilliant paintings ( Mona Lisa, Last Supper), and scientific designs ( Vitruvian Man i.e the naked man with clockwork hands and legs). However despite his superhuman abilities he only finished 15 paintings in his lifetime. He had chronic procrastination a affliction ADHD individuals are familiar with. He was compelled to finish the ‘Last supper’ because his patron threatened to cut the funds and it took him 20 years to finish the Mona Lisa. So in discovering this I decided focus on his great doodles rather then his works because I can totally identify. I have a truckload of unfinished stories on my hard drive. 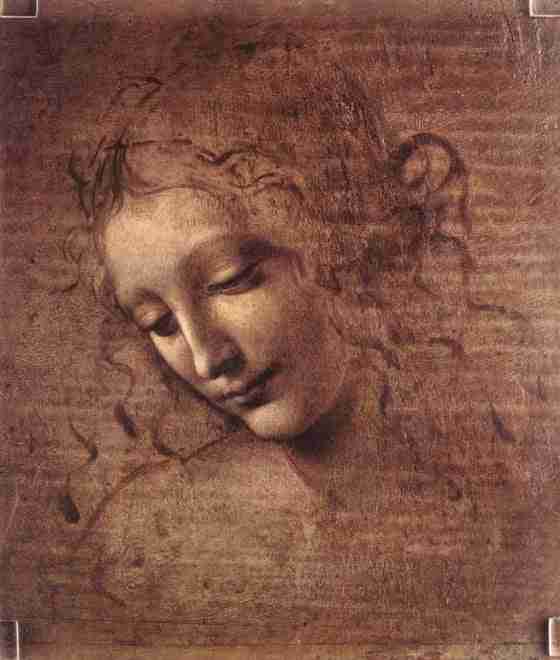 Looking at this portrait the contemplative beauty of the female figure is breathtaking. There is quiet dignity to the woman which is really missing from a lot of renaissance painters who liked portray women as sub human( if they are not Duchesses or the Virgin Mary). Its a wonderful painting and it wasn’t even commisioned! 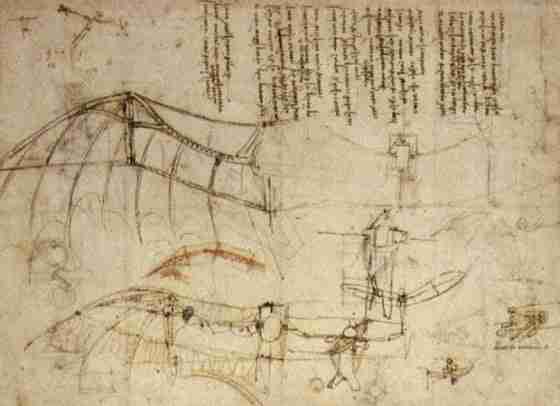 Going through Leondardo Da Vinci scientific designs you come across a lot of flying machines. I can picture him staring at clear sky instead of finishing the Mona Lisa and wishing he could fly and immediately start doodling. He based the designs of flying machines above on bats because their wings carried less weight then birds. The only time you can actually try this crazy design is in the game Assassin Creed II where a young Leonardo Da Vinci actually gives the main protagonist the chance to fly on it. 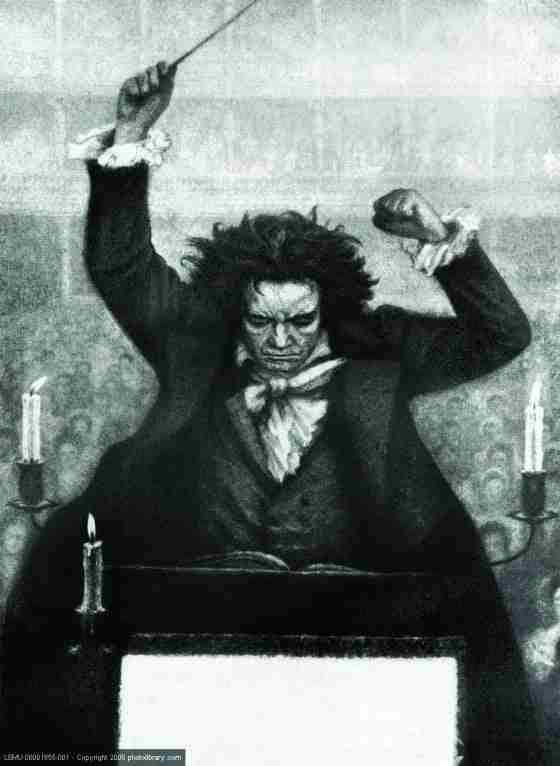 Beethoven is my favorite musician. The raw feelings coupled with his sublime compositions were in my opinion the peak of music in human civilization and not to be too pretentious( but just a bit) today’s music is pretty lazy in comparison.

Whats interesting about Beethoven is the possibility that he had both bipolar and ADHD a bad combination at a time where there was little understanding of mental health. Beethoven was extremely impulsive(another symptom of ADHD). If people chatted amongst themselves while he was playing he would immediately stop or if someone asked him to play he wouldn’t just to prove a point. Throughout years his manners which started out polite became degraded and obscene. It got to the point where Archduke Rudolph of Austria a patron of Beethoven famously stated, ” The usual standards of court etiquette don’t apply to Beethoven.”

The late period of Beethoven were fraught with tragedies. The death of brother, a ugly court case over the custody of his nephew, the fever that weakened him and the deafness all took a toll on him. Everybody finds it remarkable it that he was able to compose the amazing Ninth Symphony even as his hearing started to falter.

What shows his unappreciated genius is the last quartets. The late quartets were his final works and were hated by the audiences at the time because they music was so unfamiliar that people perceived to be ugly only for its innovation to be appreciated later.
3) Robin Williams An actor with a little spark of madness 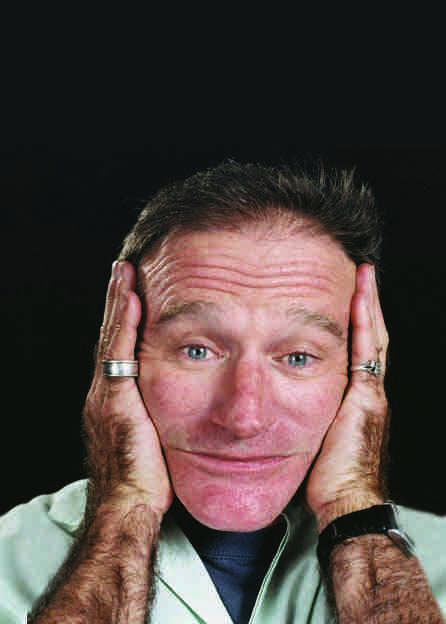 When you watch Robin Williams many roles in TV and movies you will notice foremost his verstality in acting. Watch One Hour Photo and Good Morning Vietnam back to back and you will understand what I am talking about. Robin Williams as a child was very quiet as opposed to his interviews with Late Night Talk shows where he is jumping up and down rarely giving time for him to sit down sitting down while doing crazy routines. The embodiment of his ADHDness comes in my favorite role of his The Genie in Disney Aladdin. 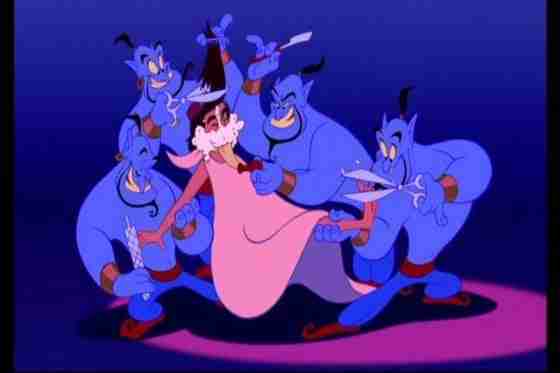 Jeffrey Katzenberg the CEO of Dreamworks animation and the man who had revolutionized Disney animation said that they animated Genie in Aladdin to bring Robin William thinking to life on screen. The famous show stopping number in film ‘A Friend like Me’ shows the limitless imagination of a daydreamer unfold.

I must apology to you all but the last two on this list will come in the next post as this is getting really too big. As a compensation I will also talk about runner ups and give you guys chance to field what top five list you want see in future. See you soon.