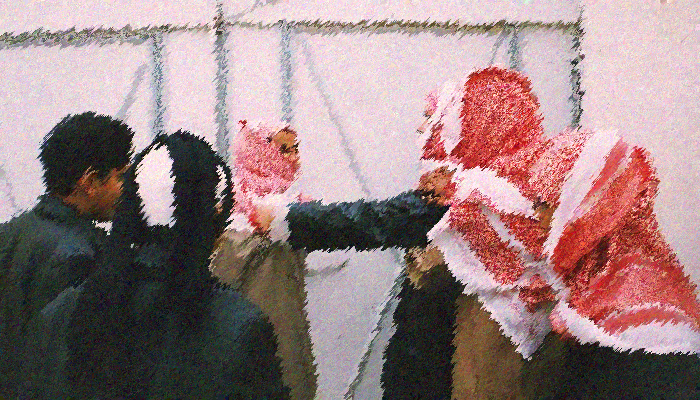 Can the behavioral manifestations of ADHD be explained fully by reference to the clinical symptoms (hyperactivity, impulsivity, inattention) and the interactions between them?

Let’s take a hypothetical scenario where a child with ADHD is accidentally bumped by another child, and reacts with aggression. Can we explain the reaction simply in terms of inattention and impulsivity (not noticing the other child’s body language, and not stopping to think or wait for explanation before reacting)? Or is there a further layer of deficit causing the communication breakdown? It’s an interesting thought, and just one of the points that was investigated as part of a 2016 study by Muhammad Hammad and Huda Awed in Najran, Saudi Arabia.

The study confirms the findings of previous international studies that found a higher level of aggression among children with ADHD compared with their peers. It also posits that children with ADHD may sometimes behave aggressively because they not only overlook but also misinterpret social cues.

Research into Sleep Interventions for ADHD at Shaqra University

According to the Australian Sleep Health Foundation, up to 70% of children with ADHD suffer from sleep problems. Some of these problems are directly related