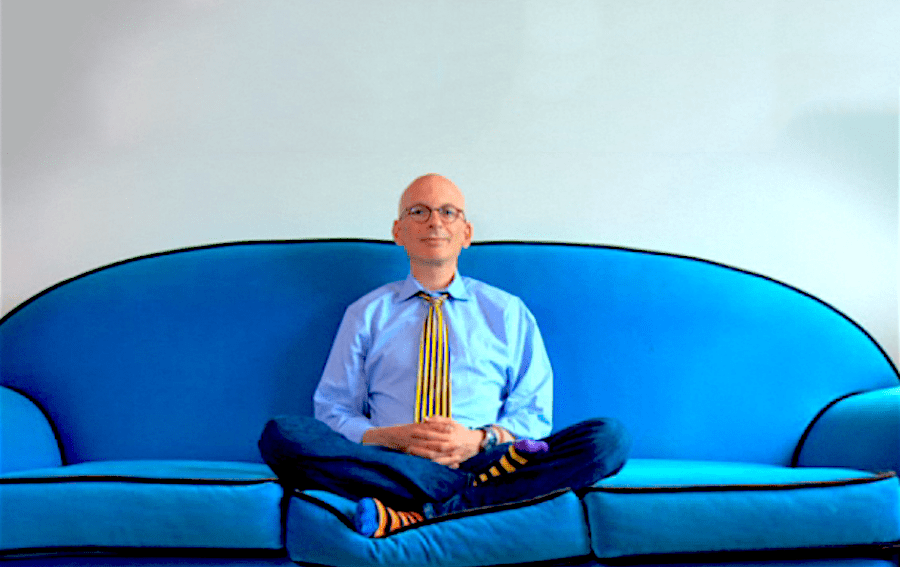 “The way you make something happen is to do something that a fool could screw up. These things aren’t foolproof. They are risky, scary. They require vulnerability and a willingness to be in the world.”

“I’ve tried to pare down my day so that the stuff I actually do is pretty well leveraged. That, and I show up,” Seth observes; “Showing up is underrated.” Whether you have ADHD or not, if you want to achieve success, you have to show up; the world is not going to serve you success on a silver platter.  The only way to travel the road of success is to harness your strengths, take the initiative, and take every failure as an opportunity to learn and try again. Seth epitomizes the effectiveness of this philosophy in his attitude towards the people with whom he deals in the business world, “I don’t think my audience owes me anything. It’s always their turn.”  His refreshingly honest and direct approach to business may be seen as a weakness by some, but for him this lack of ulterior motives means he can focus on the many exciting ideas that form in his ADHD mind.  “I rarely do A as a calculated tactic to get B. I do A because I believe in A, or it excites me or it’s the right thing to do. That’s it. No secret agendas.”

The impulsivity that’s symptomatic of ADHD can often result in unstable social lives for both children and adults with the disorder; however many entrepreneurs who have found success through repeated failure may never have reached where they are without this leap before you look mentality. Seth believes that we all have the potential to change the status quo and reinvent our respective fields, whether or not we have ADHD. “How many people get to go to work every day and say, ‘This might not work,’ and then go [do it]? The answer is: not enough.”

Seth is trying to sell people the joy of being able to say, ‘This might not work.’” He tells us that the ubiquitous checklist of “foolproof” steps to solve problems is “an easy sell; but it isn’t true.” More important, “it isn’t going to put a dent in the universe. The way you make something happen is to do something that a fool could screw up. These things aren’t foolproof. They are risky, scary. They require vulnerability and a willingness to be in the world.”

Success, has never offered more rewards. “We are paying people more money and giving them more freedom than ever before to make art,” he says, and of course it isn’t just artists.  Entrepreneurs, marketers, crazy people who dance on street corners and anyone else who isn’t afraid to express themselves has the opportunity to find an audience, and “the sooner you deal with this and embrace it, the more likely it is that you [find] good fortune. I’m pretty sure I’m right. What I’m not sure of is how long it will take.” 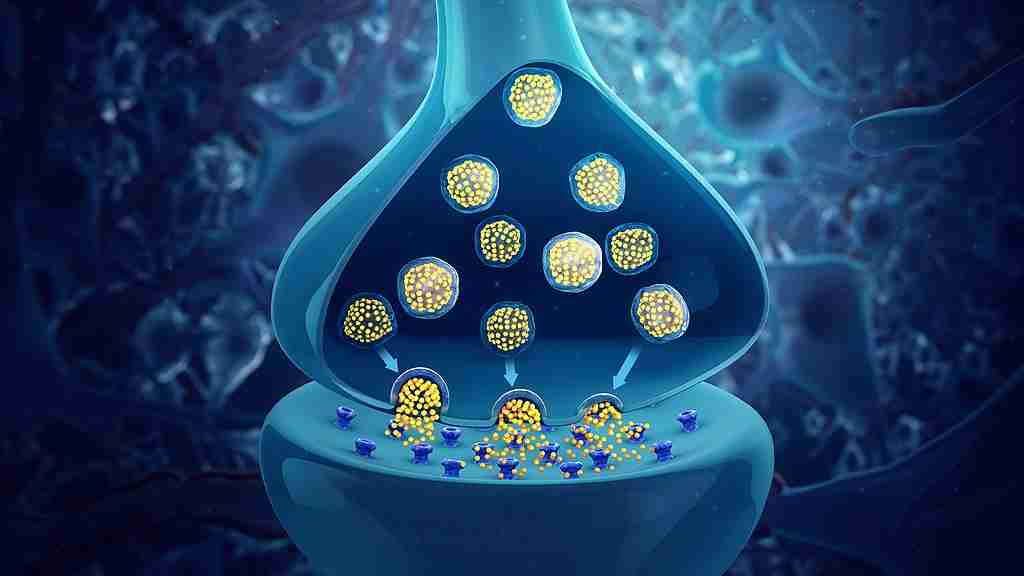 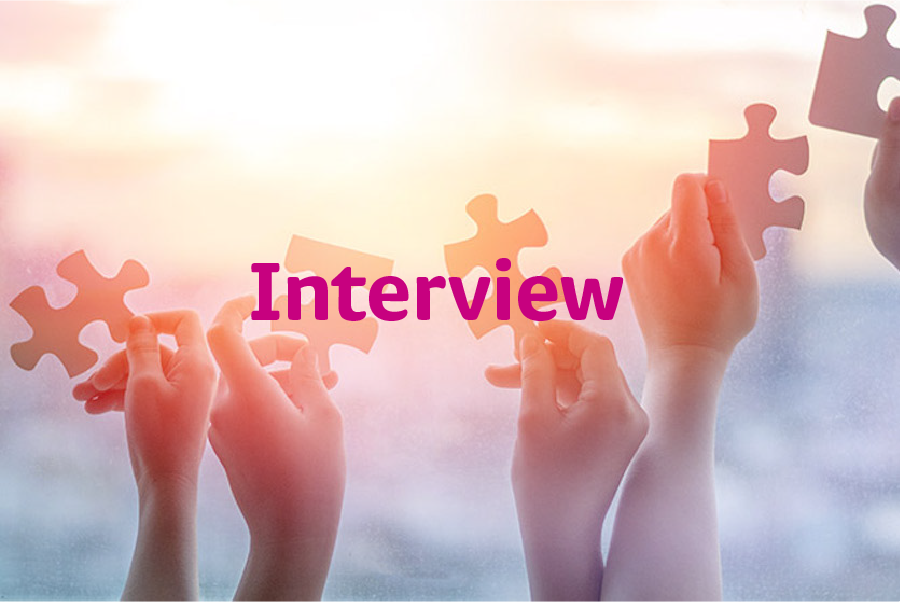 Discover how the Saudi ADHD Society is helping families cope

Earlier this month we were interviewed by Moon Community Club, and answered their questions about the Saudi ADHD Society and about Attention Deficit Hyperactivity Disorder… 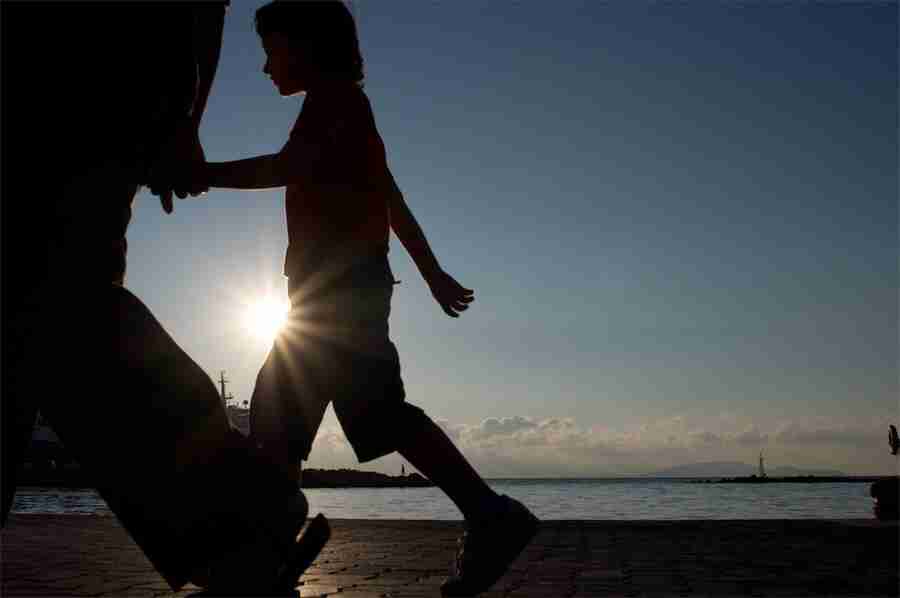