A survey of a child psychiatry clinic in a teaching hospital in Saudi Arabia: Clinical profile and cross-cultural comparison

This is an epidemiologic study of 199 children and adolescents who were referred for evaluation to a child psychiatry clinic in a teaching hospital in Riyadh,Saudi Arabia during a 6 year period. Objectives: (I) to clarify who utilizes the services of a child psychiatry clinic. (2) what are the psychological problems that triggers the referral, and (3) compare our results with western literature on similar clinical populations of children and adolescents. Methods: All children referred to the childpsychiatry clinic were assessed using a semi-structured interview according to the +AP DSM-III system and a modified global assessment of functioning scale providedfor the fourth axis of the DSM III. Results: Significant findings which differ from literature reports include: a low representation of conduct disorder (5%), highrepresentations of attention deficit hyperactivity disorder (12.6%), mental retardation (20Tc), conversion disorder (8%) and obsessional disorder (4%). First referred to traditional healers were 46% and there was a low rate (0.6%)of referral from pediatricians compared to 22% in western societies. Discussion: The results are discussed with emphasis on socio-cultural perspectives. 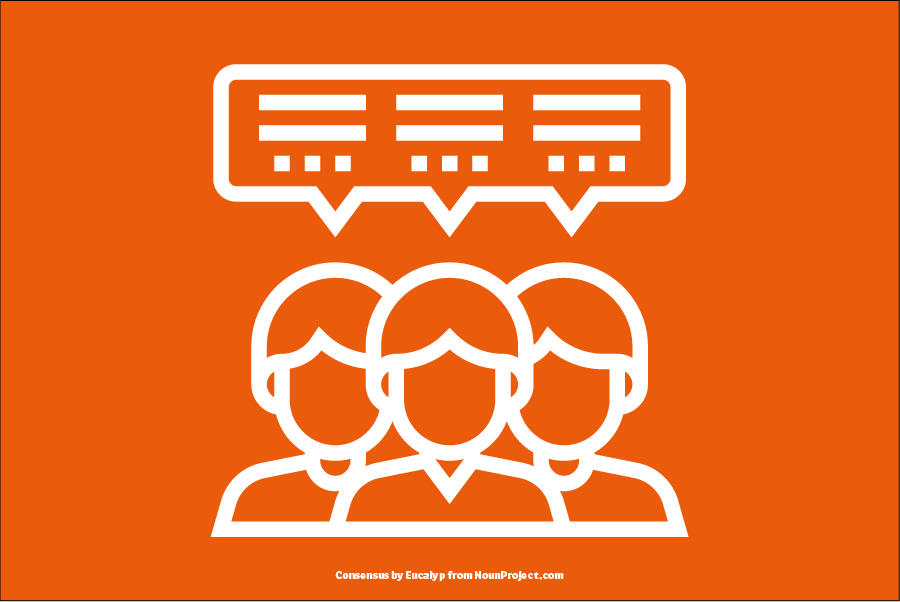